History of the School

A Brief History of our school

The two schools of St. Wulstan's & St. Edmund's amalgamated in 2004 and consolidated onto one site in 2006.

During its history our school has had the following head teachers:-

Thank you for joining us for the Fleetwood Heritage Weekend

Our visitor's had the opportunity to see the original paintings which were above the altar in the 'old' church - now behind the stage in the school hall. 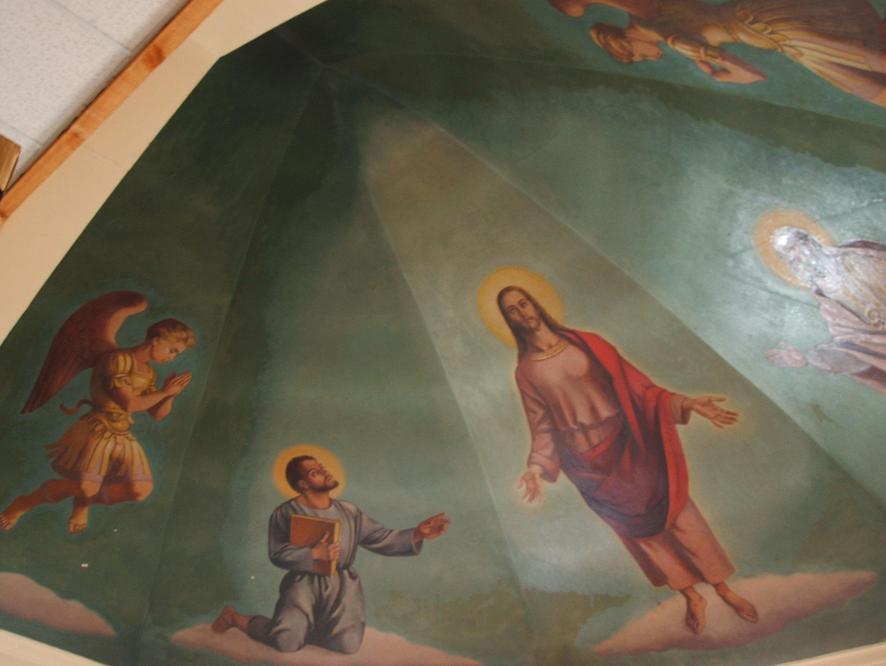